Petmin USA’s facility in Ashtabula will be the first dedicated plant of its kind in North America to manufacture Nodular Pig Iron, (or NPI) a strategic raw material  required by the $33 billion U.S. metal casting industry. Currently, NPI is imported from Brazil, Ukraine and Russia. Many U.S. plants that consume NPI are located in the northern Midwest, in and around the Great Lakes region, this makes Ashtabula a very competitive location in terms of logistics. 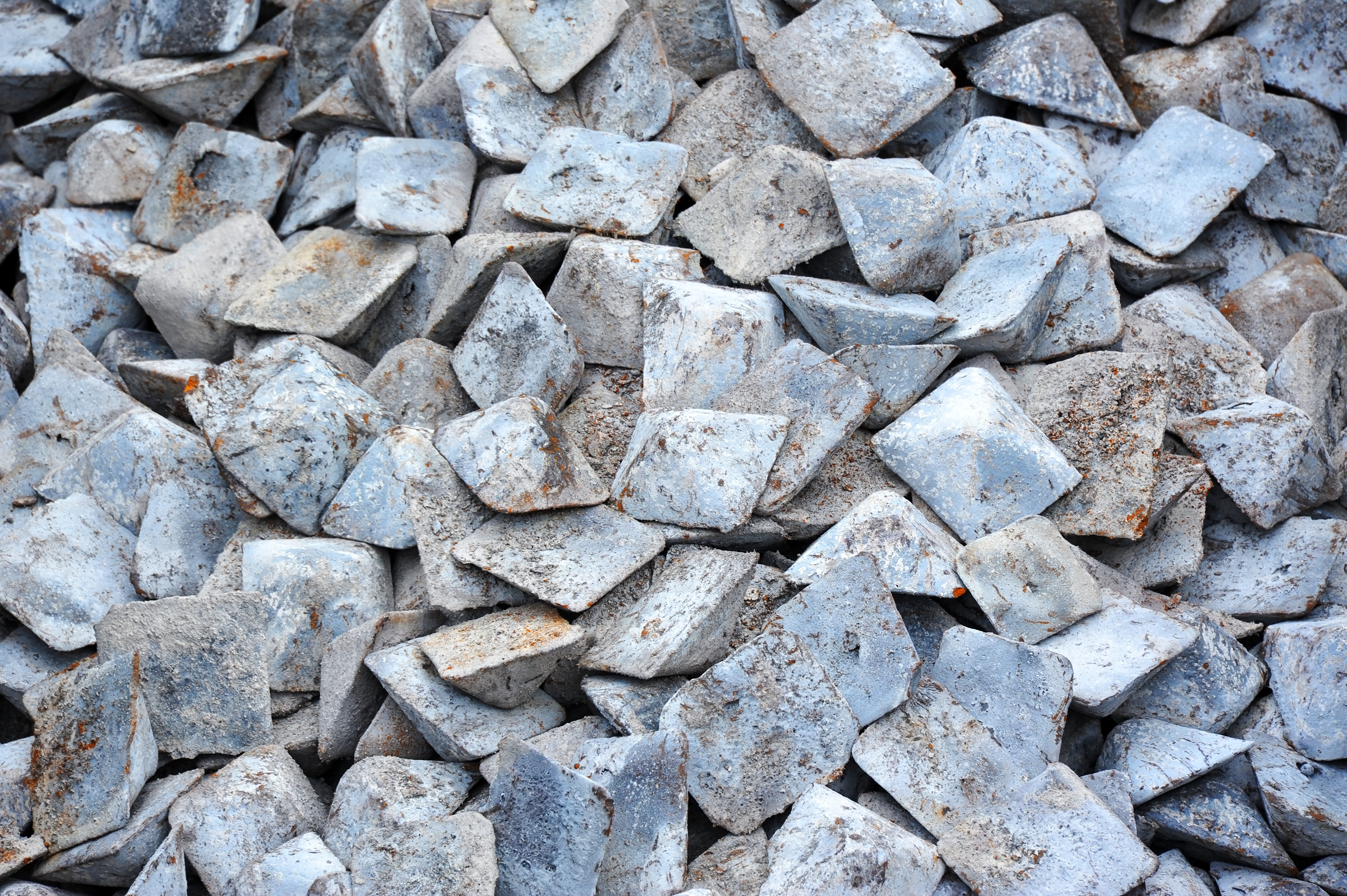 NPI, a premium high-grade pig iron (lowest in impurities), is a metallic iron ore material sought for use principally in the production of cast iron in the metal casting industry, offering unique mechanical strength and malleability characteristics. 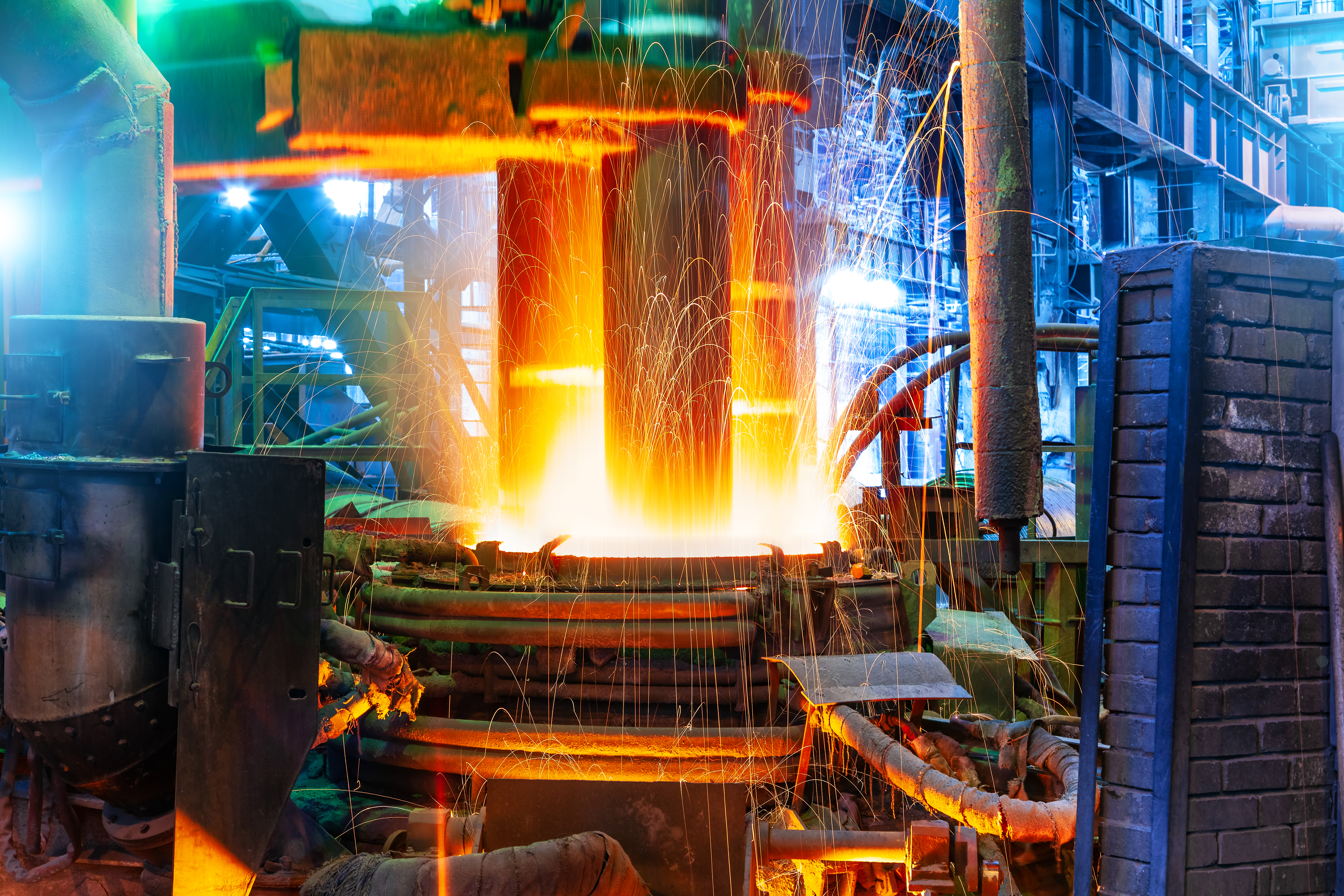 NPI is produced using iron ore pellets, which will be delivered by self-unloading vessels to Ashtabula’s Pinney Dock Terminal. NPI will be produced at this facility through the smelting of the iron ore pellets, which are converted into ingots, utilizing the most advanced and energy efficient of the Tenova technologies, i.e. Tenova HYL ZR process technology, with an integrated CO2 absorption system. The process also includes continuous hot discharge directly to the electric arc furnace, thus contributing to major energy savings at the Petmin facility. The liquid hot metal is finally cast into metal ingots, so-called pigs, in the pig-caster machine.

The traditional shape of the moulds used for pig iron ingots was a branching structure formed in sand, with many individual ingots at right angles to a central channel or "runner", resembling a litter of piglets being suckled by a sow. When the metal had cooled and hardened, the smaller ingots (the "pigs") were simply broken from the runner (the "sow"), hence the name "pig iron". This process has since been replaced by the pig caster. 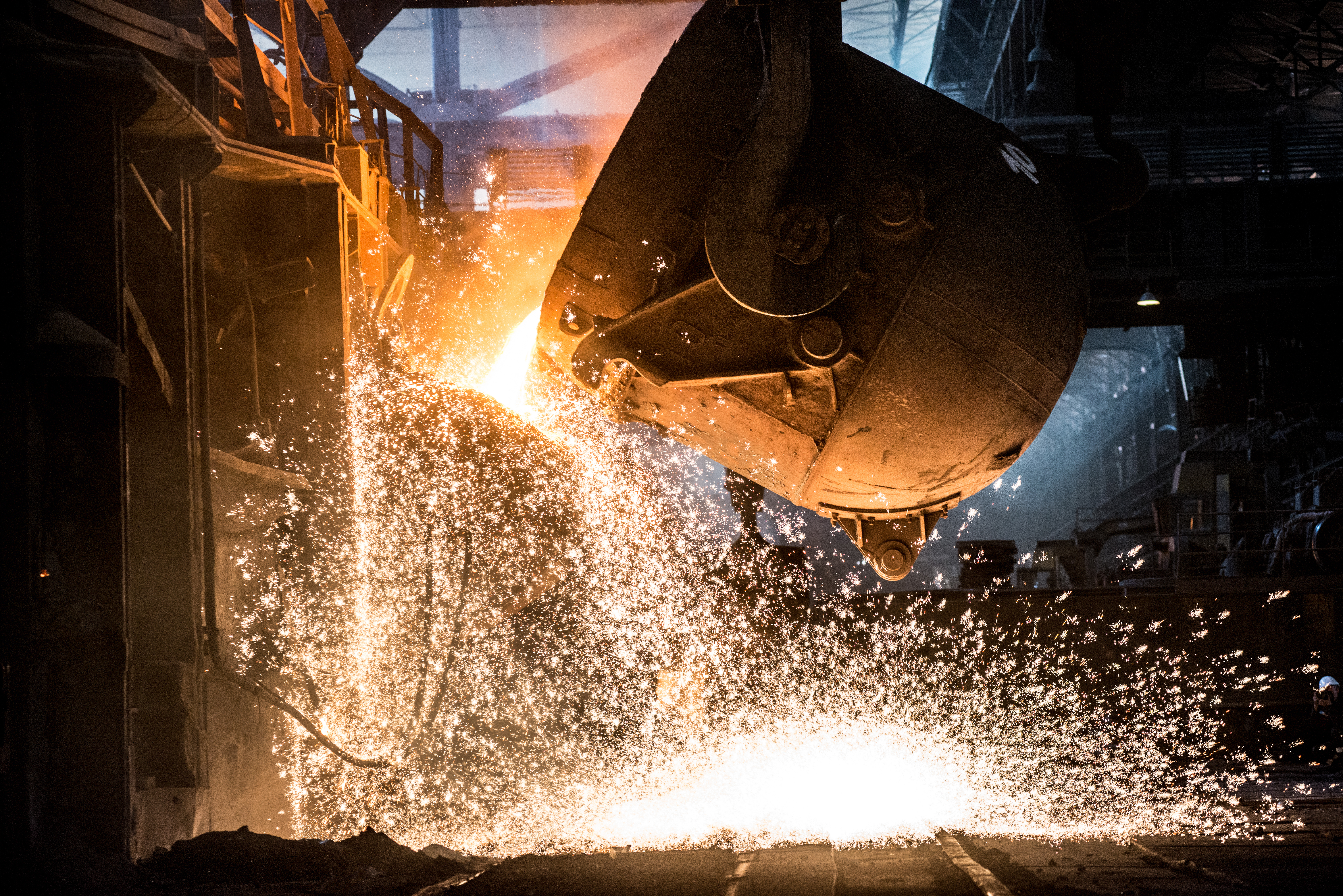 The Petmin USA NPI facility was originally a coal-based process, which over the years, was optimized into a gas-based process, utilizing Tenova technology. Following an assessment of some 15 North American locations across the US and Canada, Ashtabula was identified as one of two favored sites. The Risberg natural gas pipeline, recently extended from the state of Pennsylvania into Ohio to bring natural gas to the area, remained a key component to establishing Ashtabula as a favored location. Other key site selection criteria included infrastructure, proximity to the customer base, clarity of rule from local authorities, competent and supportive private and public regional development agencies, and strong local partnerships.

Petmin USA looks forward to creating the first plant dedicated to American-made NPI production at its Ashtabula facility and bringing this advanced technology to support its foundry customers throughout North America. 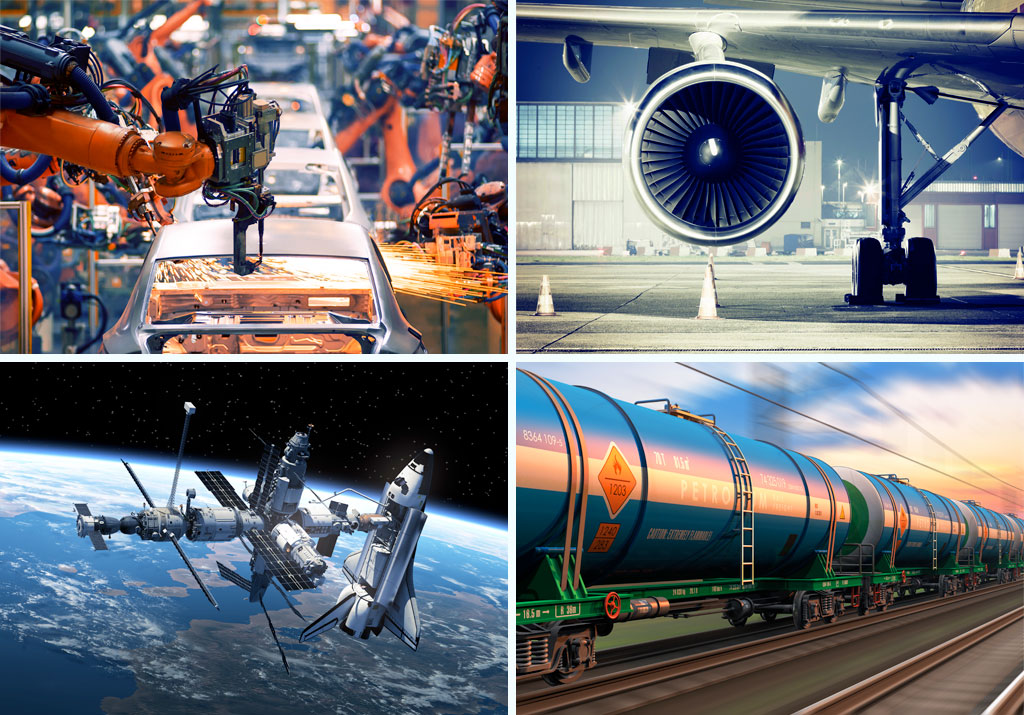 “We are extremely excited to be working with Petmin USA on their new facility here in Ashtabula County. It will be a best in class, modern manufacturing facility that will deliver quality raw product into the global marketplace from its new home on the shores of Lake Erie. Access to rail, highway and deep-water ports make the Ashtabula County location a perfect fit for logistics. Additionally, having access to a quality workforce and new infrastructure including, water, gas and electric means this partnership will be long lasting and mutually beneficial for the community and Petmin USA”.